Michelle Stafford is among the most recognizable faces in television, having had a successful 16-year run as Phyllis Summers on daytime’s The Young and The Restless, viewed by more than 20 million people every day in some 20 countries. Stafford took home two Emmys (was nominated a total of 10 times) and two Soap Opera Digest awards for her work as Summers.

Though she remained with Y&R for 16 years, “The outrageously sexy Stafford” (TV Guide) concurrently lent her talent and presence to numerous other series, including Aaron Spelling’s drama Pacific Palisades (13 episodes), Dick Wolf’s Players, Two Guys, A Girl and A Pizza Place, JAG, Diagnosis Murder, Judging Amy, Frasier and a recurring role on Pamela Anderson’s VIP. She also branched out into movies, appearing opposite Ashley Judd in the film Double Jeopardy (directed by the acclaimed Bruce Beresford) and starring in the psychological thriller Attraction, opposite Tom Everett Scott (That Thing You Do!).

Despite the amount of activity that is required of a successful artist in Hollywood, Michelle still makes time to contribute to such philanthropic endeavors as The Hollywood Education and Literacy Project and Citizens Commission on Human Rights. “You come to the realization that you have to help,” said Stafford, who was honored by the National Foundation for Women Legislators for her human rights campaigning. “Are you part of the solution or the problem? Or are you just sitting on the side eating a cheese sandwich watching your world deteriorate? I’d rather do something to change conditions. That one person I help could help two, and then they could help three others and so on and so on… It’s important.” 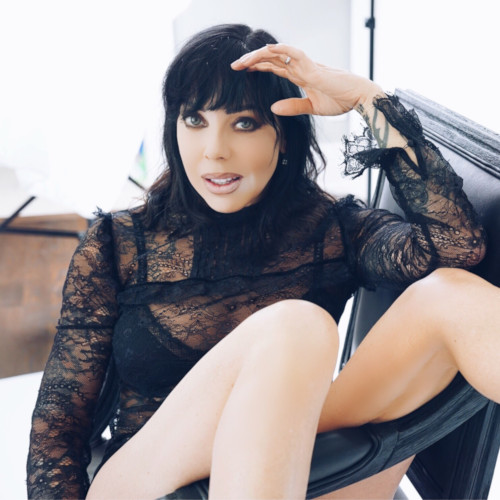 Humanitarian & Rockstar
Bif Naked is a celebrated and notorious performer in music, TV, film, and dance, and a tireless advocate and Humanitarian. Bif has transcended any and all obstacles placed in her path to become one of the world's most unique, recognizable and beloved icons.

Claire Newell is a travel expert, author and a recognized authority on the travel industry. She is also a best-selling… 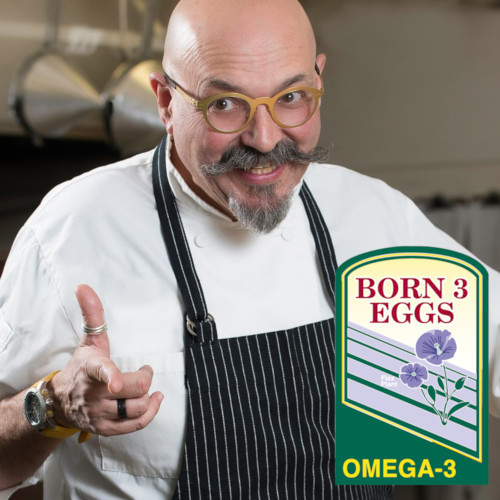